Graffiti 2 Community Ministries is located in the Mott Haven neighborhood of the South Bronx. Beginning in the 1900s, Mott haven became a home for new immigrants: German, Irish, Jewish, Puerto Rican, and now Mexican. At one time Mott Haven was a neighborhood of affluence. Alexander Avenue was nicknamed “Doctor’s Row,” and Willis Avenue was called the “Irish Fifth Avenue.” The beautiful brownstones from this era still remain.

Since the 1970s Mott Haven has been identified as a community of need. Communities of need are areas of our cities and towns where people are particularly vulnerable to damaging outcomes. Research tells us that multiple risk factors have a cumulative effect on well-being. One risk has a negligible effect on well-being. Two or three risks increase the chance of damaging outcomes by four. Four or more risks increase the chance of damaging outcomes by ten (Citizens Committee for Children of New York, Keeping Track 2013).

Mott Haven’s risk factors include education, safety, family, health, and environment. In the midst of these risk factors, 90,000 people (30,000 under the age of eighteen), call Mott Haven home. These individuals and families are the greatest asset to the community. 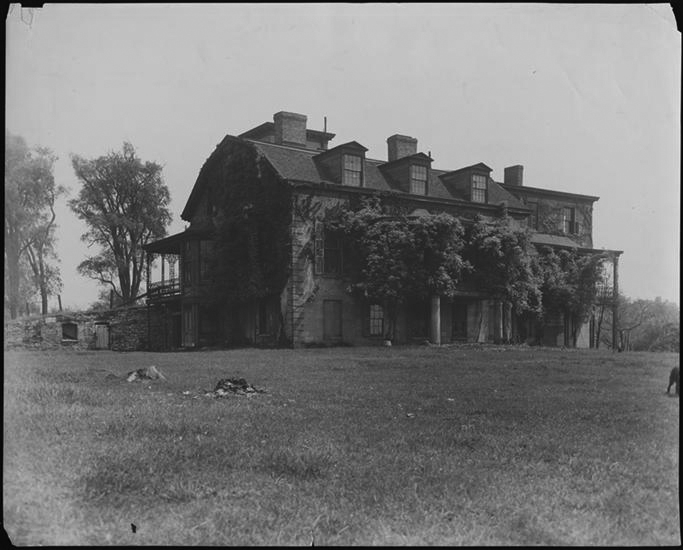 Mott Haven was originally the plantation home of Gouverneur Morris, a penman of the preamble to the Constitution. 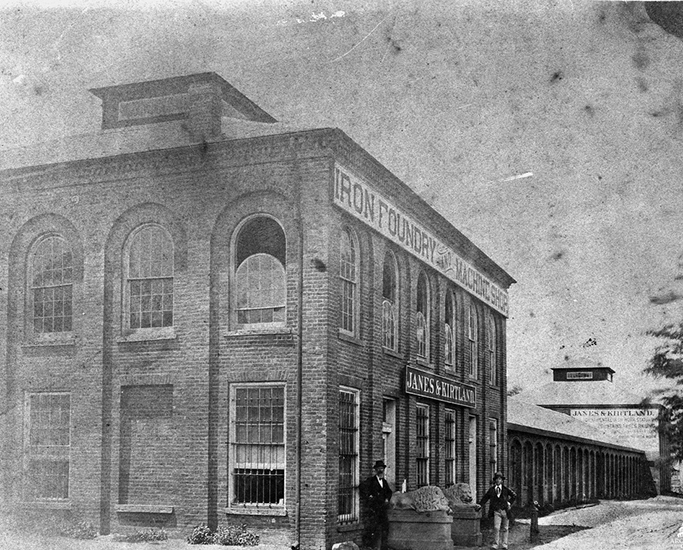 The U.S. Capitol dome was cast at the Janes and Kirkland foundry near 3rd Avenue and 149th Street. 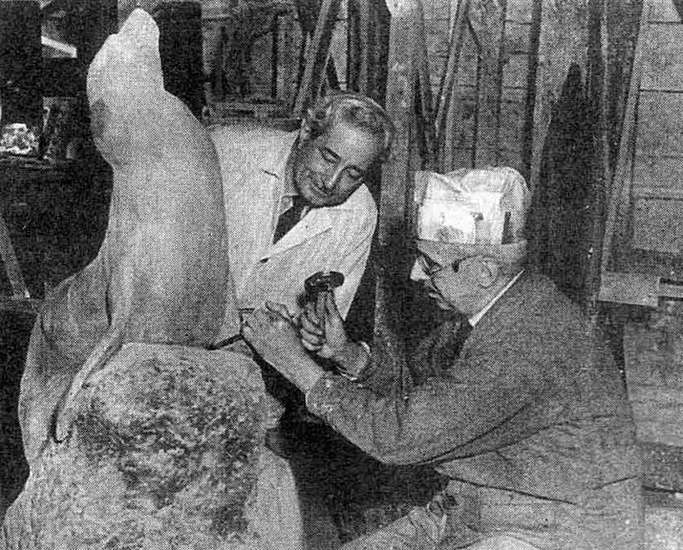 The Piccirilli family’s studio was located at 142nd Street and Willis Avenue. Their works include the lions for the New York Public Library and the iconic sculpture of Abraham Lincoln at the Lincoln Memorial in Washington D.C.